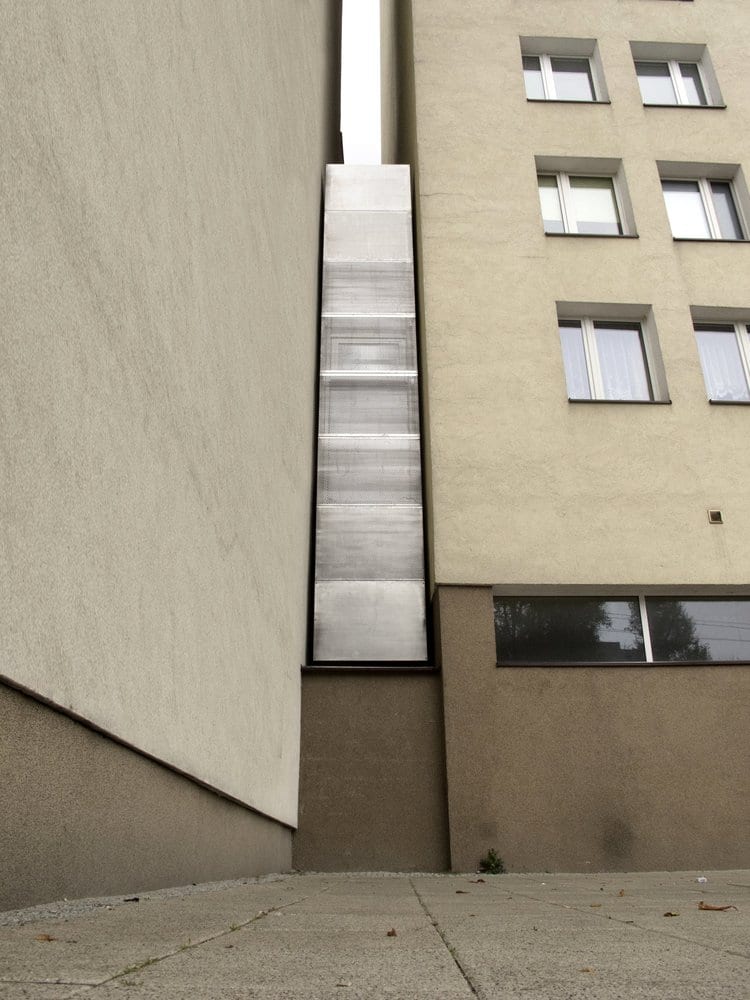 What is the world’s narrowest house? In case you wondered, yes you can find the answer listed in Guinness World Records. Keret House is officially for the City of Warsaw an art installation because it does not meet local standards for built objects.

In practice, it is both. It is a piece of architecture, a house for living, but also a piece of art. It was initially the artistic concept of the architect questioning the limits and demands of living space in terms of dimensions. Also, having in mind its location it is questioning the urban structure of Warsaw after all the postwar constructions and reconstructions. It is built between two buildings from two periods.

The house joins a work of art and a work of architecture in one, if, ironically, anyone ever for any reason tries to see these two separately.

It is a temporary living and working space for artists in a residency program and it covers all the needs. Some are very limited such as a table for two maximum and a fridge for two drinks. The space is very vertical with a triangular section and there are two levels connected through a ladder.

The narrowest house in the world measures 92 cm on the narrower and 152 cm on the less narrow side. It is accessed through stairs that become part of the living space floor. It has two small windows and lateral light over translucent panels. Interior is all white, ideal for a small scale. Its name is after Etgar Keret, Israeli writer and the first inhabitant. 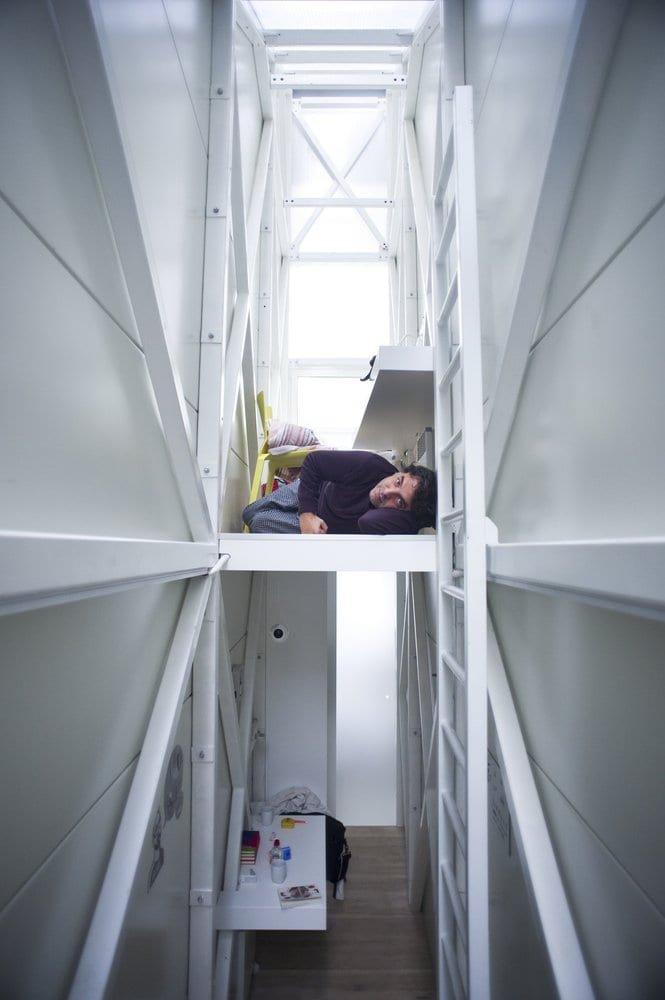 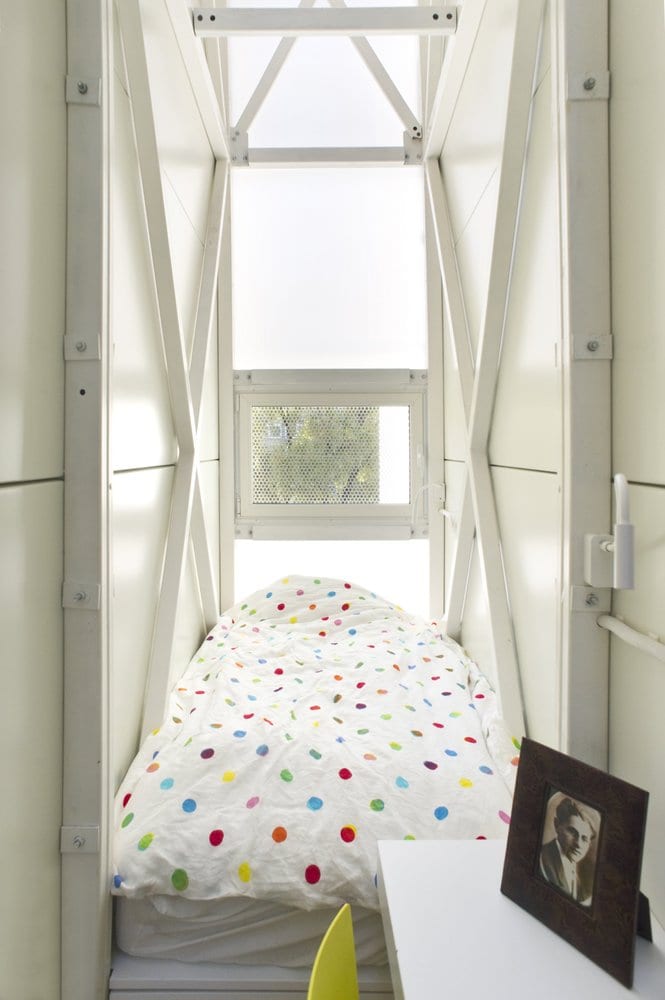 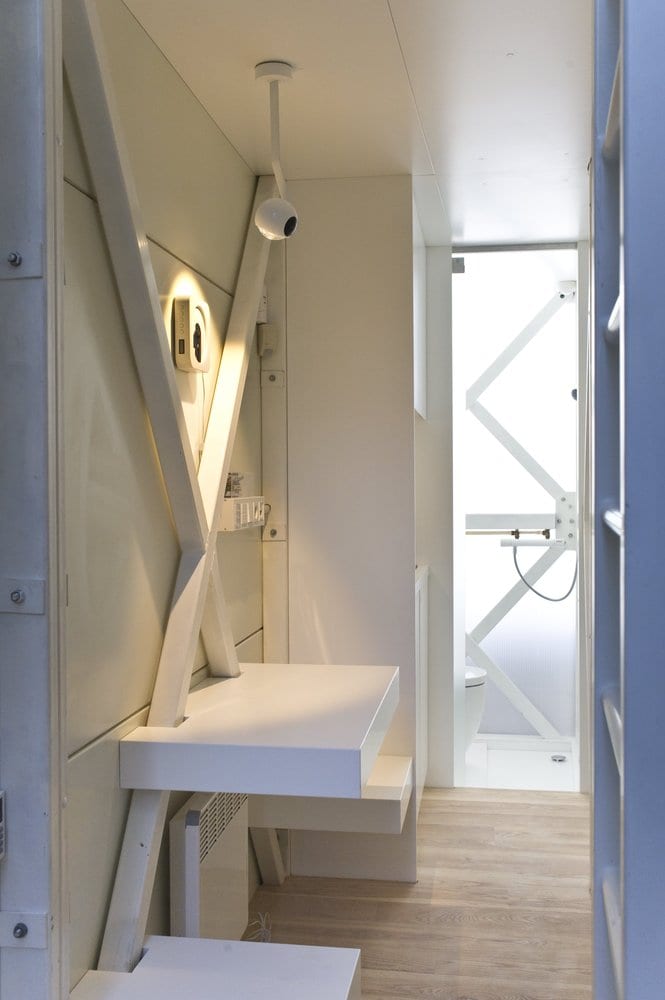 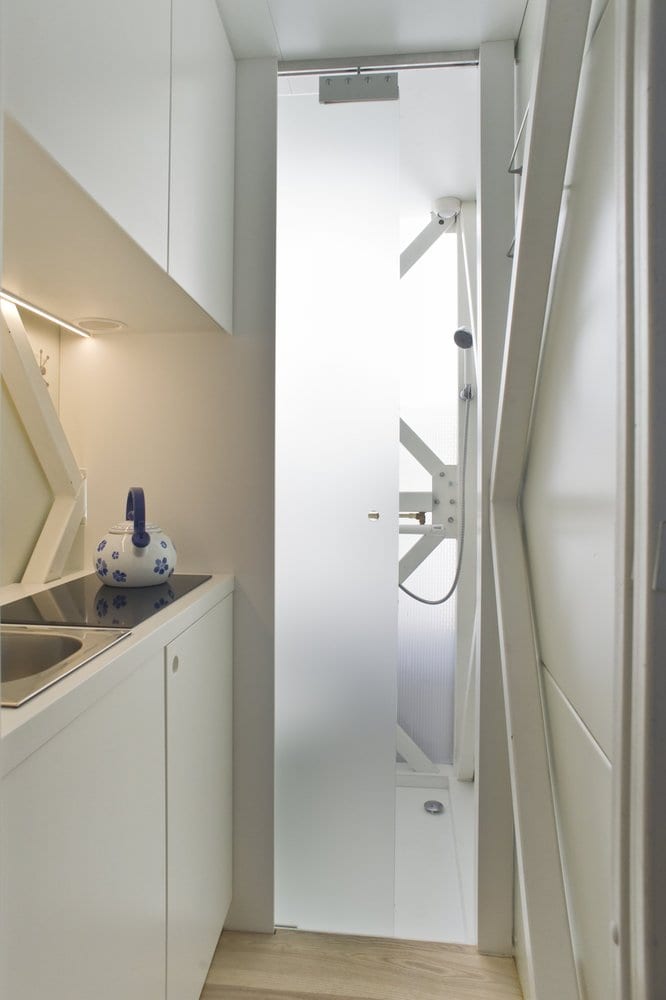 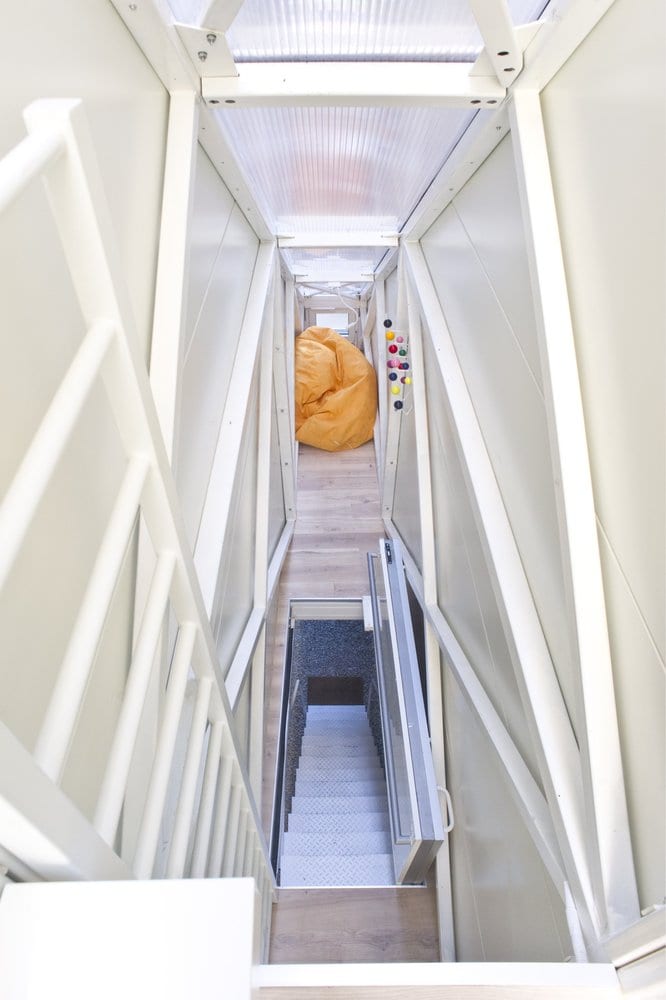 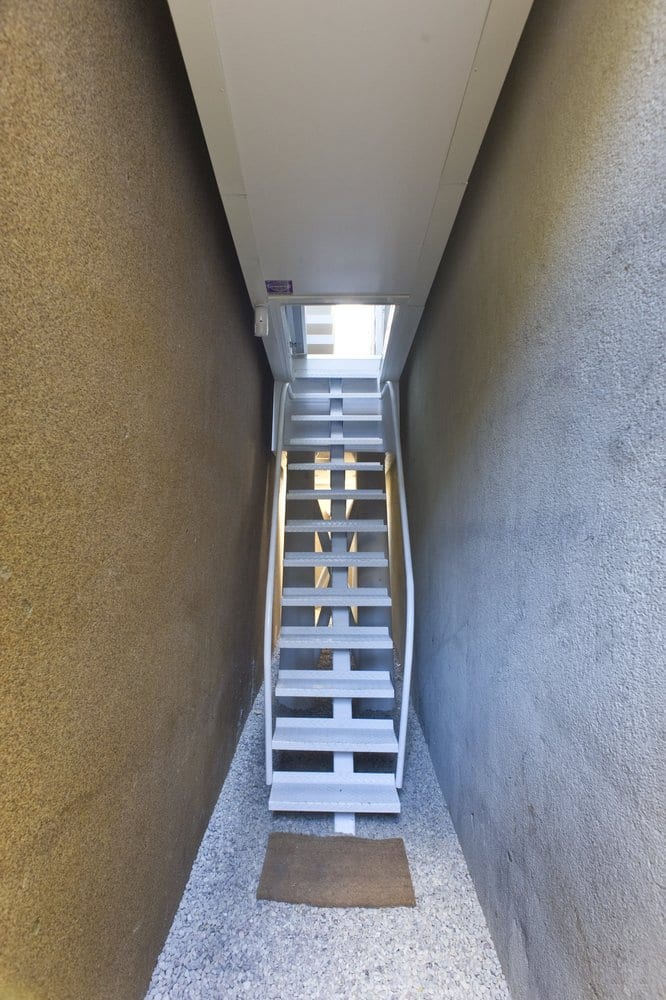 Welcome to The House Tours. A place to get inspired by viewing unique houses all around the globe. There are categories if you want to search for something specific or feel free to use the site as you want. Have fun!